5 Celebrity Divorces That Had Kenyans Talking 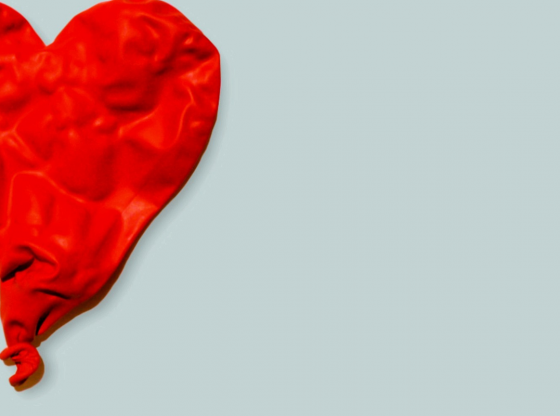 Marriage is one of the things made holy by taking vows that are meant to keep the union until death, but sometimes it doesn’t go as planned. In this modern age divorce is common, which many a times affects everyone in the particular family both mentally and socially – including children if any

We look at some of the big names who walked out of their marriages and had Kenyans talking.

The couple split after only six months of marriage. Betty claimed that she saw read flags since her traditional wedding when she was stood up by Dennis Okari and her in-laws.

Tabloids uncovered a past relationship between Betty and Mombasa Governor Ali Joho that reportedly also contributed to the split.

Their daughter Ivanna, who turned seven this year, stayed with her mother but her father visits her and the couple have been seenhelping the child with homework.

Doreen a known lawyer-cum-journalist and a former NTV anchor divorced her husband, Mwingi Central MP, after two years of marriage.

She accused the MP of physically assaulting her. Doreen claimed that the assault started after he brought a 16-year old girl to live with them and, after sometime, she called quits.

The female gospel singer didn’t consummate their marriage as she broke off her marriage hours after beautiful wedding to Izzo Raps in U.S.A. the singer claims at an interview that when she agreed to marriage she was in a state of confusion and sick.

The parents of two children’s case is as unique as their engagement sounds, they only dated for 11 days of knowing each other. The relationship was toxic and full of violence which lead to divorce after three years of marriage. Now they co-parent.

The couple split when the wife cheated on him and did not deny it. The pair parted ways after 10 days of their marriage making it one of the shortest marriages in the world. The couple called it quits in 2017.