All You Should Know About Wakadinali’s Beef With Jua Cali

Home /Artists, entertainment, News/All You Should Know About Wakadinali’s Beef With Jua Cali 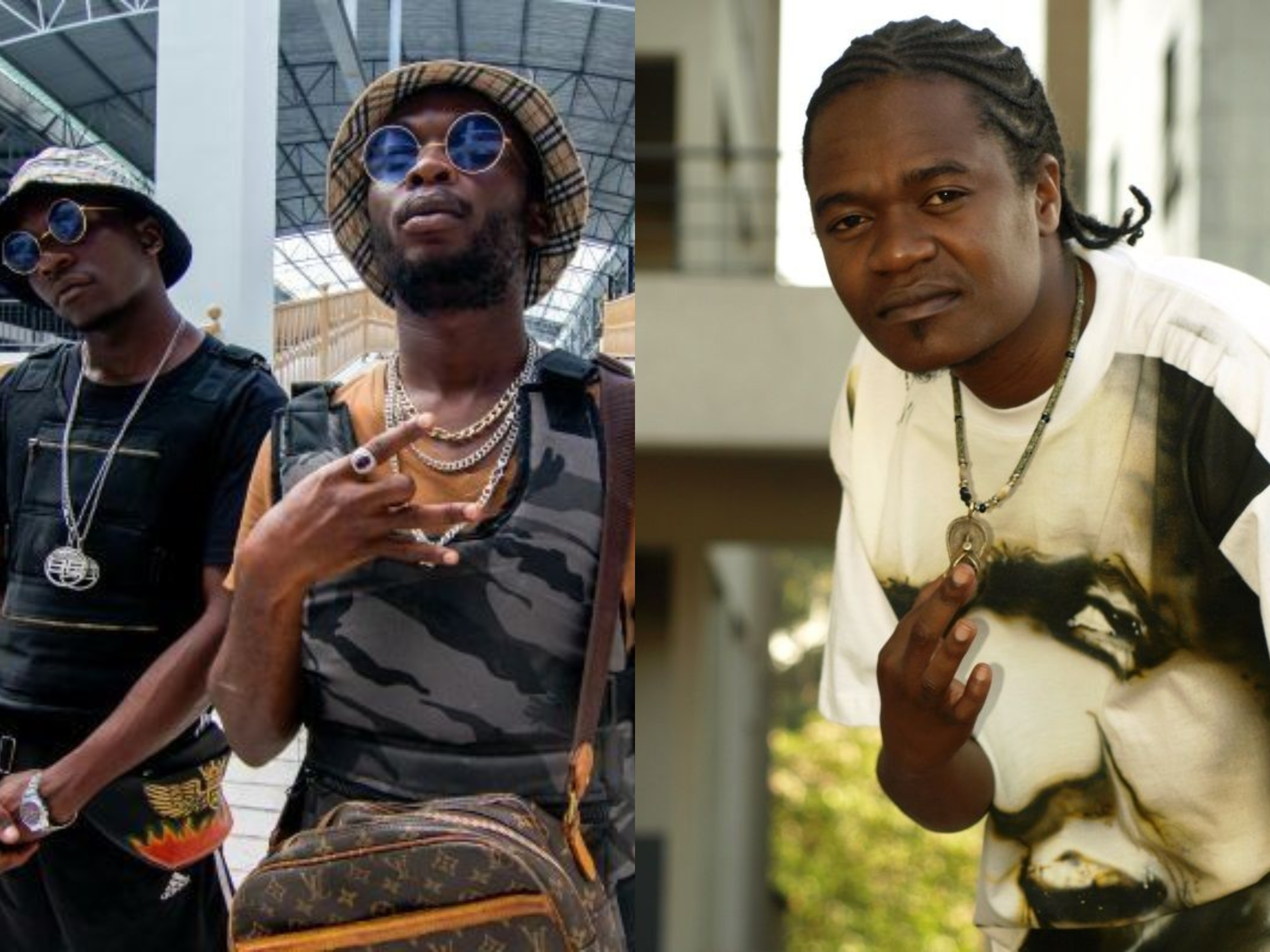 Rap duo Wakadinali and Genge legend Jua Cali were at the centre of a beef that set the internet alight on Friday, July 24.

Jua Cali had tweeted about how he was snubbed by an unnamed established artist when he approached him to do a Versus-type battle.

The Versus battles have become popular during the Covid-19 period, with two music legends going head to head with their catalogues, live in front of a global audience.

Jua Cali noted that he was rebuffed as the artist seemed unsure about it and wanted to be paid.

“A few months back I approached one of the OGz in the game (I will not name names) we do a #Verzus zile excuses nilipata ‘oh we have to get the money right’ ‘oh not sure how people will react’ ‘oh I have to consult with my people” DAMN!!!! Smh….. ” he posted.

Someone in the replies innocently suggested that Jua Cali take on Wakadinali, the rap duo made up of Scar Mkadinali and Domani Munga that has excited with their hard-hitting bars and wordplay in recent years.

In response, Jua Cali stated that Wakadinali’s catalogue could not match up to his making a Verzus between them practically impossible.

This made sense as the Verzus battles have so far involved two artistes from the same era, with comparable catalogues.

Wakadinali, however, did not take the snub kindly and sparked a fire when they dismissed him as old.

They further claimed that the Genge artist had blocked them following the debate over the issue.

Some fans urged the group to accord Jua Cali some respect by virtue of his status as an industry legend.

Others, however, backed the duo and urged Jua Cali to go head to head with the group.