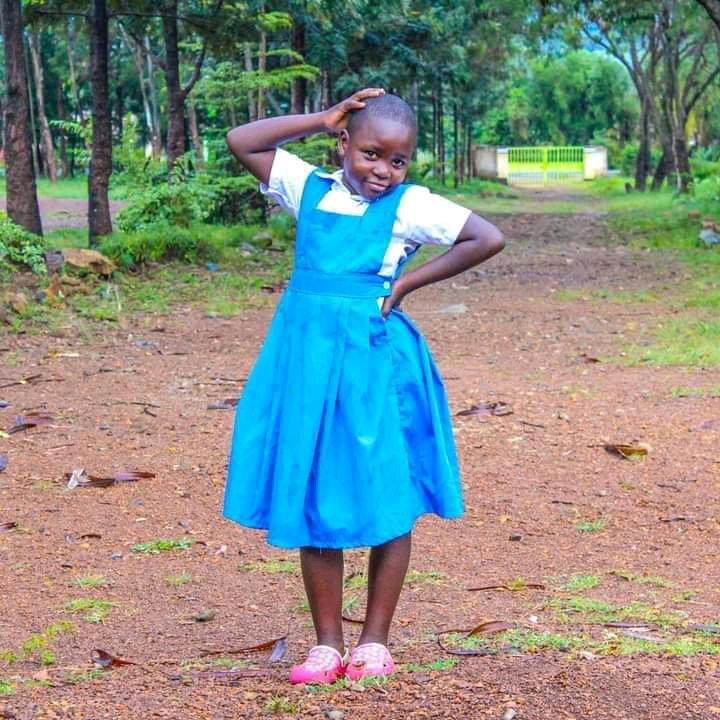 A video from Kenya went viral around the world on Wednesday, December 9 and inspired an international ‘Bridget Bema’ trend.

Bridget Bema is the young girl seen in the video depicting a primary school assembly.

During the assembly, she emerges as a notorious rule-breaker after featuring in separate lists being called out of bullies, noise-makers and defiant pupils.

Unknown to many who have crowned Bridget as ‘the baddest in the world’, the video is not real.

It is from a comedic skit starring Bema showing a common scenario in Kenyan schools. Bema is the younger sister of a popular Kenyan comedian, YY.

It even led some concerned individuals to start looking for the girl and her parents.

YY or YY comedian, real name Oliver Otieno, is a much sought-after comedian in Kenya.

He has headlined live shows and been a regular on the acclaimed Churchill Show.

Bridget, his younger sister, seems destined for a bright future in the industry.

The viral skit wasn’t her first. Her stubborn girl character is proving popular on Instagram and earning her new fans everyday.

Loud.co.ke is based in Nairobi, Kenya.