Discover the Best of Kenyan Music: 5 Albums You Need to Listen to Now 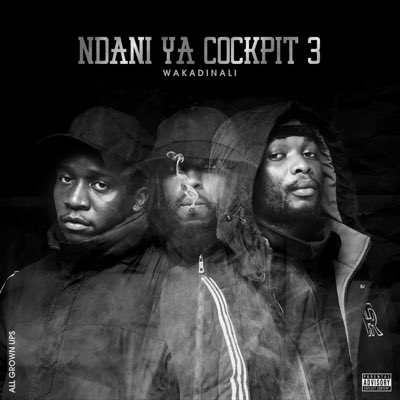 Kenya is a country rich in culture and music, and there are countless albums that showcase the talent of local artists. However, if you’re looking for a starting point, here are five albums that everyone should give listen to:

Overall, these albums offer a diverse representation of the rich and vibrant music scene in Kenya. Whether you’re a fan of traditional sounds or contemporary beats, there’s something for everyone on this list.