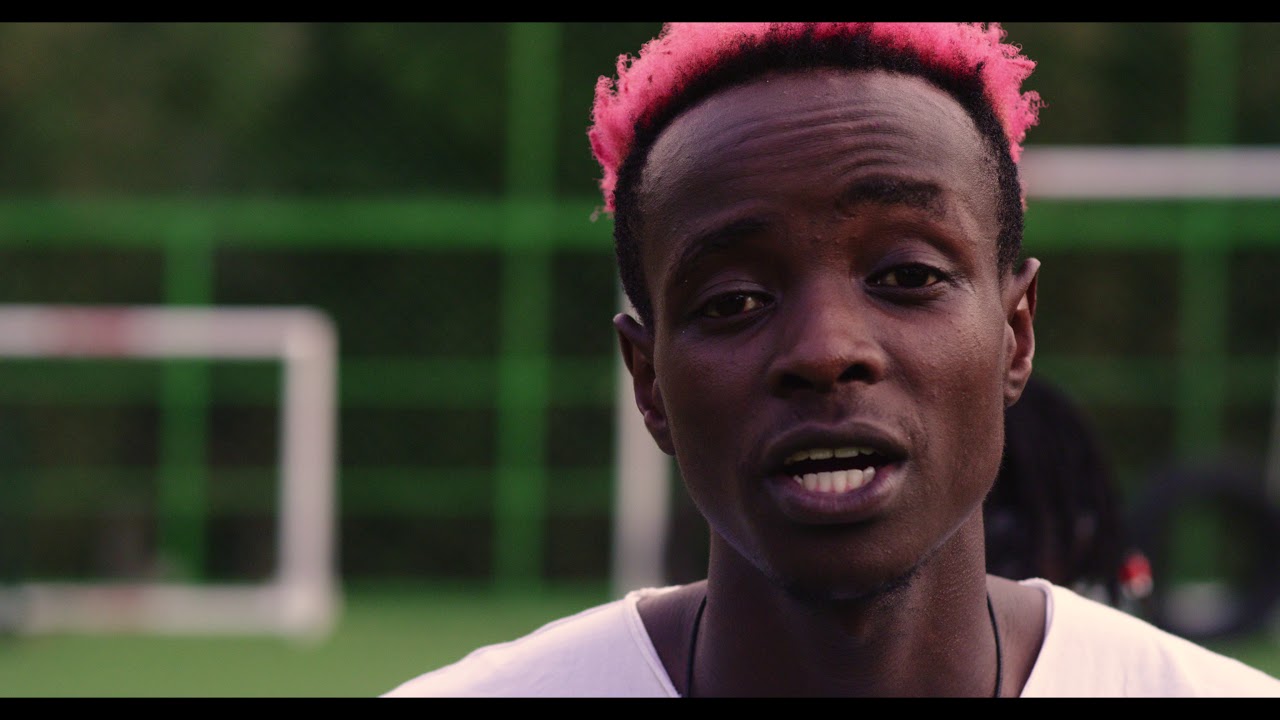 Established in 1989, the label has recently been active in Kenya, signing partnership agreements with various companies including Safaricom and Citizen TV facilitating music distribution on Skiza and guaranteeing media attention for their artists.

BMR has also been scooping up some of the most buzzing artists leading the gengetone wave that has taken over Kenyan charts since 2018, with Chupa ku Chupa star TheOnlyDelo the latest to sign.

Hip-hop producer Cedric Singleton set up BMR with Robert Foster, with the label signing several American rap and R&B acts over the years.

Notably, the label has had two projects chart in its history, both from rapper Brotha Lynch Hung. His EP 24 Deep peaked at No, 91 on the Billboard Top R&B/Hip-Hop albums chart, and his debut album Season of da Siccness also charted before Lynch left BMR in 2002.

The label seems to be looking to Africa as the next frontier, with artists also being signed by the label in neighbouring Uganda.

In a TV interview last year, female rapper Kyki who shot to fame with the track Kuku Mwitu, a diss single aimed at several rappers in the Kenyan music industry, also confirmed that she had signed to Black Market Records.

The interview marked an akward moment for veteran artist Gabu who was also on the show, with Kyki going off on local labels owned by artists such as Gabu’s Kompakt Records and King Kaka’s Kaka Empire, stating she could never sign for such.

She explained her reasoning, noting that such labels often did not allow artists to grow bigger than the founding established artists, a success cap of sorts.

“Gabu, tell me? How many artists have you made so far more successful or as much successful as you? I don’t know even one.

“You see, Diamond Platinumz brought Harmonize in just two years. Rayvanny got a BET award even before Diamond. That’s the backing I’m talking about,” a fiery Kiki noted at the time.

With Kenyan labels often in the news for mismanagement, payment squabbles and mass exodus of artists a common tabloid headline, it remains to be seen how well BMR navigates the murky waters of the industry in a bid to take over the charts in Kenya and beyond while putting real money in artists’ pockets.

A lack of structures, investment and regulation in key areas of the music business such as publishing and distribution have held back the growth of Kenyan music for many years.

BMR is the hottest new label in town, proving the demand for new-age Kenyan music as was demonstrated by global music behemoth Universal acquiring a 75% stake in A.I Records which signed the country’s biggest artists at the moment, Ethic.