Hii Nairobi: Gengetone Gets its Own Clowning Anthem 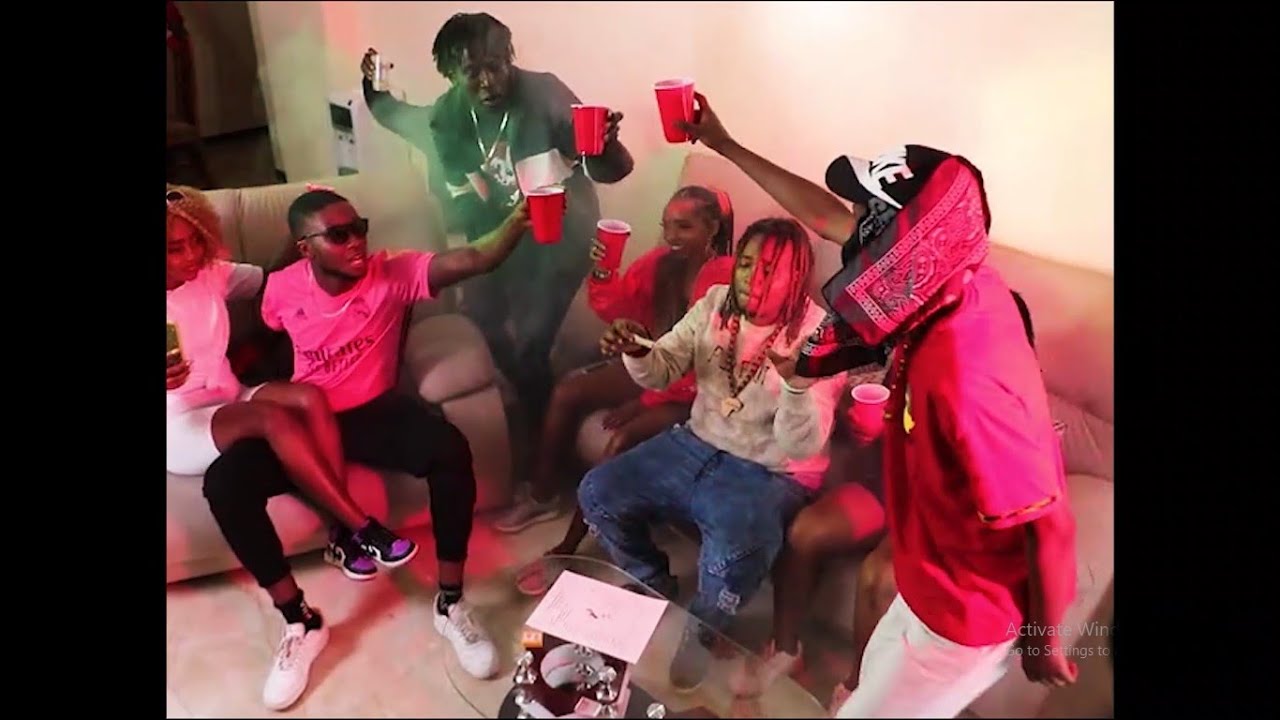 While Nairobi by Bensoul has been one of the biggest hits of 2021 so far, Gengetone now has a clowning anthem of its own.

Clowning Hii Nairobi by Hitman Kaht, NellytheGoon and K4 Kanali is one of the hottest singles out now.

It tells the now-famous story of Nairobi’s unique relationships, with the city sometimes described as a big bedroom.

The hilarious video is directed by Hulk Omondi, and might as well be a film. It features some great acting by Hitman, Kanali and NellytheGoon.

The audio is produced by Hitman Kaht.