‘In Nairobi’ or ‘At Nairobi’ – Which is Correct?

Home /Featured, Lifestyle, Nairobi/‘In Nairobi’ or ‘At Nairobi’ – Which is Correct? 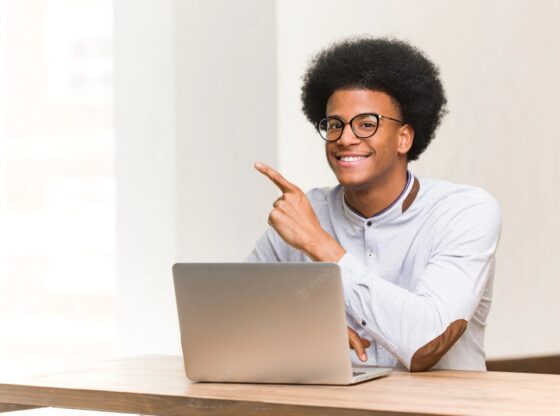 Confused on whether to use ‘in Nairobi’ or ‘at Nairobi’ in that essay, job application, cover letter or email? Well, we’ve got you! Here’s a quick explainer on the prepositions ‘in’ and ‘at’ in reference to cities and which one you should use.

It might seem almost like ‘in Nairobi’ and ‘at Nairobi’ can be used interchangeably, but this isn’t always true – at least not in British or American English. The prepositions in this cases each have their uses.

In Nairobi (or In a City)

In reference to a city or place, ‘in’ is used to convey the thought that you or something exist(s) within a larger landscape, that includes the building or place you’re in, to the street, neighborhood, and town or city you form a part of. Therefore, when you want to communicate that you’re staying in or based in the city itself, you’ll use ‘in’- for example, to respond to someone someone asking where you are, you could say; “I’m in Nairobi.”

At Nairobi (or At a City)

In reference to a city or place, ‘at’ is primarily used to communicate specific places within a city, or that the place is your current location and you could soon be somewhere else. For example if you were on a trip from Nakuru to Mombasa and you passed by Nairobi, you could text someone; “I’m at Nairobi’. Or, if you’re staying in Nairobi and you want to communicate that you’re at a specific place, you could say, for example, “I’m at Luthuli Avenue,” or “I’m at Sonford’s Fish and Chips.”

In Nairobi or At Nairobi? It’s all about what you want to communicate.