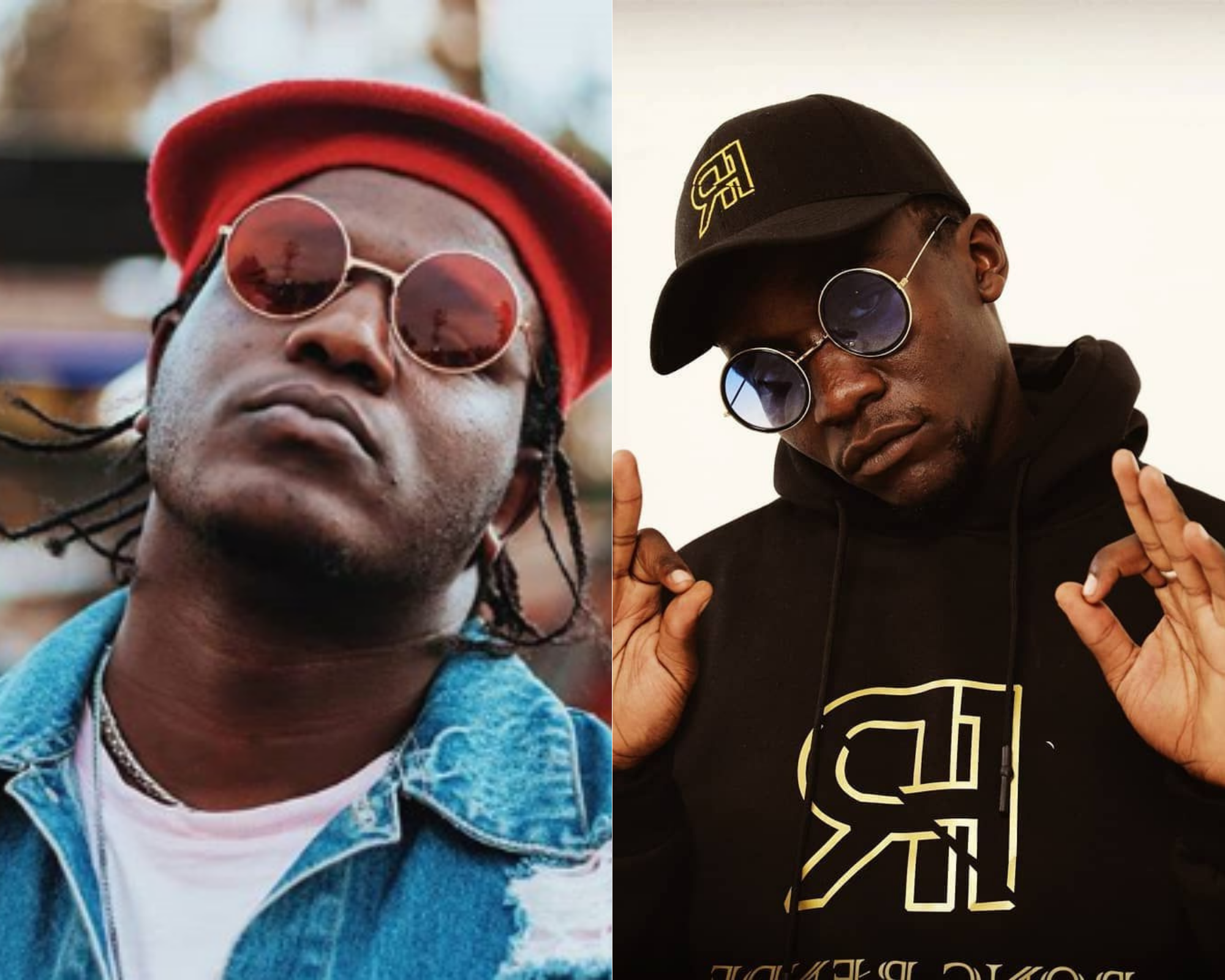 The version shared by Loud.co.ke on Wednesday, December 30th, however, features a third verse from Ni Kubaya star Breeder LW in place of Scar.

The Breeder verse gained traction and went viral on the interwebs, attracting hundreds of comments pitting the rappers head to head.

While many agreed that Breeder’s left-out verse was fire, the majority backed Scar maintaining that his verse was on another level.

Some fans even shut down the debate arguing that Oyole hitmaker Mastar VK had the hardest verse on the song.

The official version of Kenya Sihami, out now, is the latest hit from Bridge Records boss, rapper and producer Hitman Kaht and has been getting a lot of fan love in recent weeks.

Hitman, Scar, Mastar VK and Breeder all have their roots in hip-hop despite dabbling in the Gengetone wave which has swept the country since 2018.

Indeed, they are stars of one of the most exciting generations of Kenyan music in recent history, and you shouldn’t expect them to stop any time soon.

Sample some of the comments shared on the Scar vs Breeder debate below:

Watch our head-to-head video below: