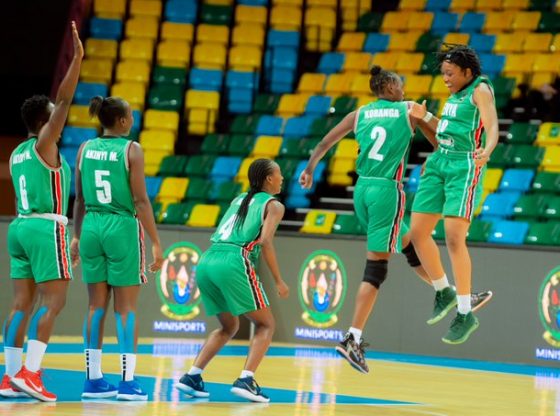 Kenya’s Lionesses beat Egypt 99-83 in the finals of the 2021 Women’s FIBA AfroBasket Zone 5 event at the Kigali Arena in Rwanda on Saturday, July 17.

It was an especially sweet victory for Kenya as they lost to Egypt in the group stage.

Mercy Wanyama scored 17 points, and revealed that they were keen to learn from their group stage-loss to the former champions.

“After losing to the Egyptians earlier in the tournament we went back and did our homework and came all out to win,” the experienced center noted, having been proven right after asserting ahead of the tournament that the country could beat the best of them.

Rwanda finished third in the tournament after beating South Sudan 83-56.