Why Githeriman is Trending Yet Again [PHOTOS] 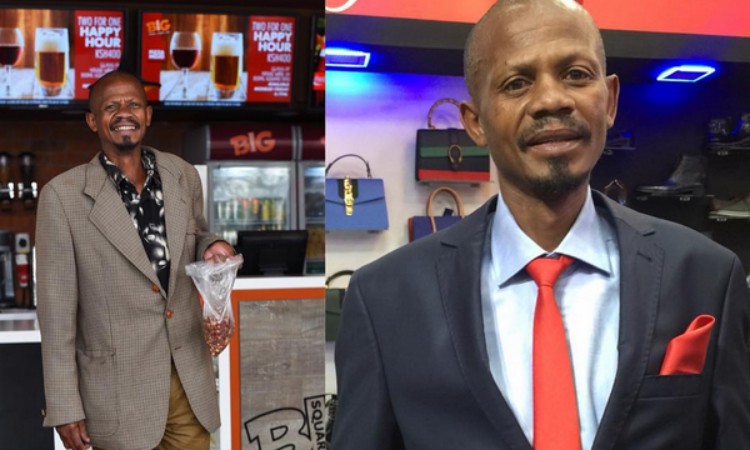 Martin Kamotho HSC alias Githeriman went viral this week yet again after being pictured seemingly inebriated and sleeping on a trolley.

The man unwittingly shot to fame after becoming a meme as he ate githeri from a (now-banned) plastic bag as he waited in line to vote in the 2017 General Election.

As his face was plastered all over the internet, he became a darling of corporates such as Bigsquare, Bonfire Adventures and several others which rewarded him with goodies including clothes, land and holiday deals.

President Uhuru Kenyatta even gave him a Head of State Commendation (HSC).

Githeriman, however, is a drunk and found himself trending multiple times later as he was pictured or recorded while inebriated.

After a 9-month stint, however, the man was back to his old ways.

The latest images show him passed out in his Kayole neighborhood on trolleys used by porters.