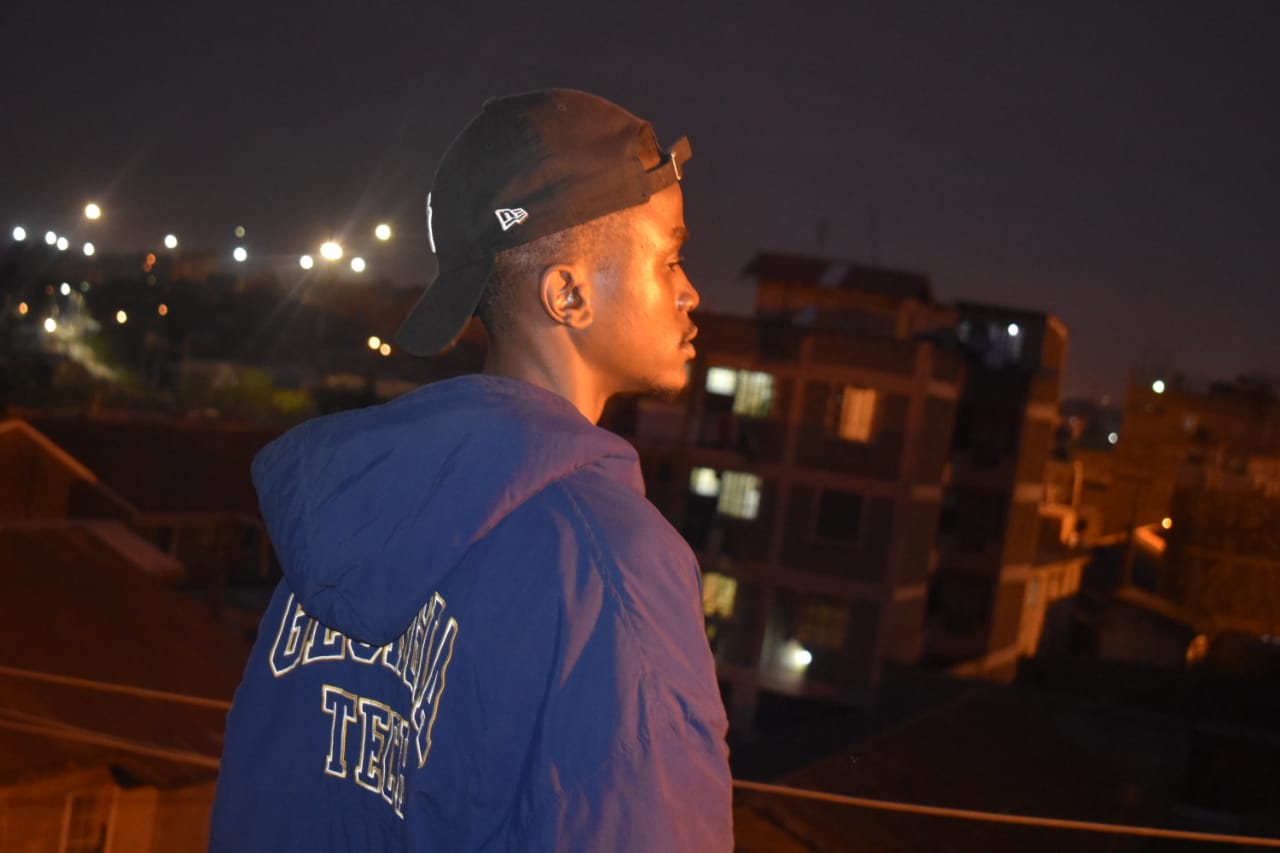 Judging from the heat served up on his new compilation tape (stream above), Killa Coogi is undoubtedly one of Nairobi’s most slept on rappers.

His latest project, The Saga: Bawse Kulture is bubbling thanks to several stand-out tracks. They include Alright, New Day, Flexxin featuring Young Brat and Killa among others.

It is a mash-up of bangers and melodic trap tunes recorded in stints with Young Dreamers studios and, later, Good Vibes Studios offering a glimpse into his development as an artist.

On New Day, for example, he takes shots at the massively popular Gengetone genre asserting that it’s not his style despite being the wave.

Coogi disclosed to Loud.co.ke that he was gearing up to release visuals in early 2021 to accompany the widely shared project.

Coogi has long been buzzing in the city’s hip-hop circles having been affiliated with key shrap/trap figures such as producer & rapper Bruno Kips of Young Dreamers.

More recently, he has been shining alongside fellow fast-rising trap stars such as Alumasa and Barricade.

Bawse Kulture offers the best of both worlds, with Coogi’s versatility on display as well as several acclaimed features.

Big Chris, Young Brat, Alumasa and Bruno Kips are among artists featured on the tape.

The production is masterful, and many fans who listen to Bawse Kulture have been left asking something often asked of Nairobi’s hip-hop, rap and trap stars: Why are they so underrated?

While slept-on talent is nothing new, Coogi is part of a new generation of rappers unafraid to knock down doors while staying true to their sounds.

Others redefining the rap game in Kenya and rewriting the rules include TNT, Wakadinali, Maandy and Buruklyn Boyz, to mention just but a few.

On Bawse Kulture, you’ll find melodic trap singles you can chill to as well as several bangers to get you hype.

Coogi himself delivers bars, vibes and addresses various issues through his music including the struggle to come up in Nairobi and well as corruption and social inequality.

Tunes such as The Saga, Flexxin and Killa will remind you that Kenyan Trap and Hip Hop stands a great chance of attracting international audiences.

All in all, Bawse Kulture is an embodiment of Nairobi’s Trap Scene in 2021. Bold, unafraid and playing by their own rules.