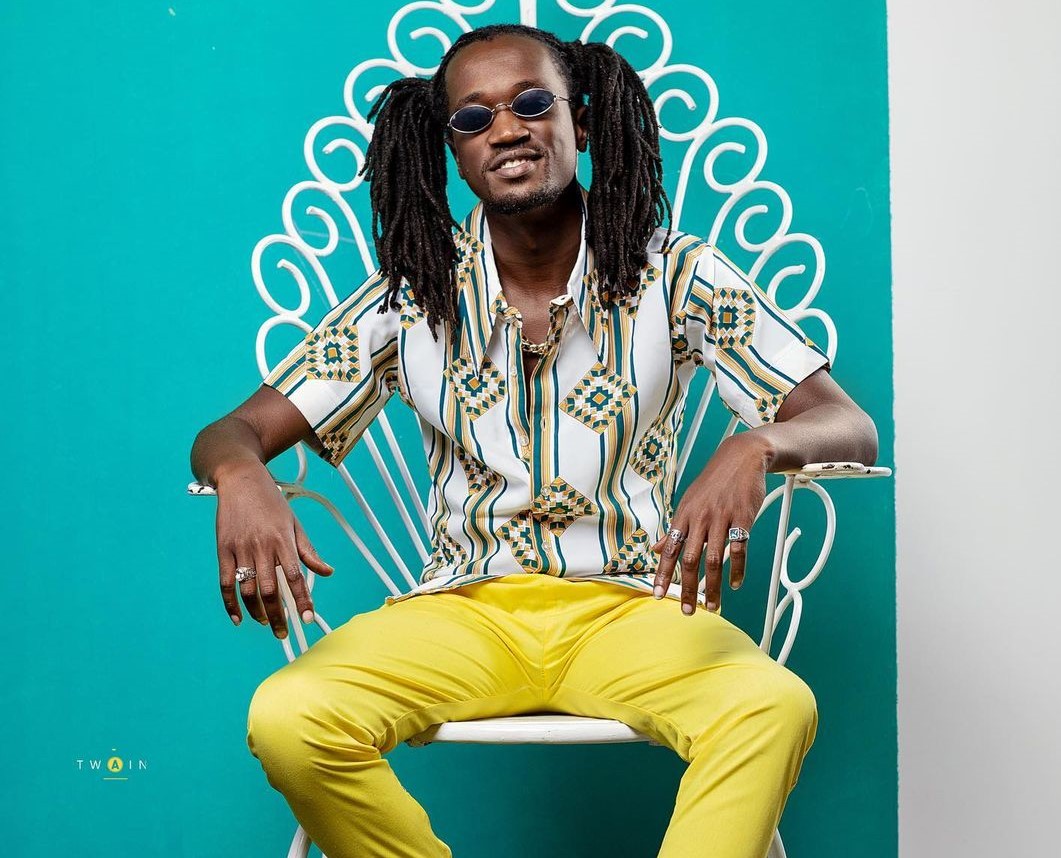 Benzema aka Alejandro just might have the most anticipated Kenyan album of 2021.

The Bypass star is hard at work, putting the final touches on his debut solo album titled Full Vaibu.

Having been a part of Nairobi EDM pioneers Lectronica Circle and, later, one-third of hit-making Gengetone group Ochungulo Family, Benzema is intent on cutting a new niche for himself in 2021.

He has been a fan favorite in recent times thanks to smooth flows, creative videos and unapologetically raunchy and witty lyrics. In many ways, he has fashioned himself into a sex symbol for Gengetone. But he isn’t done taking over.

“The game has changed a lot,” he told Loud.co.ke in a conversation on Monday, February 1.

With the new album, Benzema hopes to introduce fans to exciting new sounds while showcasing his prowess when it comes to making music, prowess that isn’t limited to any one genre.

“It’s a full-length album, not an EP, and it’s supposed to drop towards the end of March,” he disclosed.

Some of the biggest names in Kenyan music are featured on the project, making for the most star-studded tracklist we’ve seen in a minute.

Most recently, he has been in the studio cooking with urban music legend Nameless.

Mejja has been the undisputed King of Collabos since 2020, while Rekles has also been one of the most sought-after Gengetone artists. His solo projects, in particular, saw him stay in the spotlight even as Ethic slowed down on new releases after their Big Man Bado Odinare album was released last year.

Scar has arguably been the hottest rapper in the country, with Wakadinali finding mainstream success in 2020 with several hit singles and their Victims of Madness drill album.

Benzema, who has previously flexed his entrepreneurial side with the sale of Fisi merchandise and his Kenyan Juice event series, is likely to leverage the new album to further grow his brand.

He has recently been in discussions with Marek Fuchs, Sauti Sol’s former manager.

“No, it (the meeting) was not about a management deal per say but we explored different opportunities for collaboration and partnership,” he asserted.