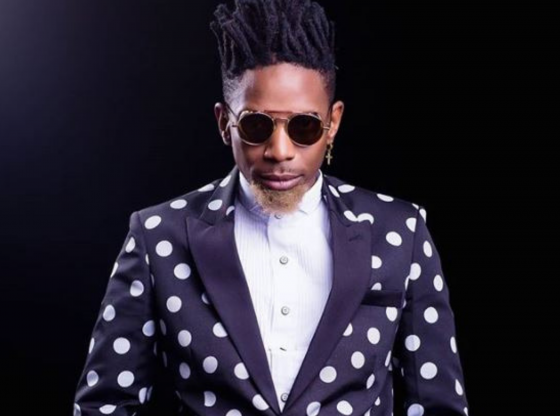 During a radio interview, Mutua had been questioned on the incident in which Omondi handed singer Bahati Ksh200,000 at his album launch event – after it emerged that KFCB withdrew from a partnership with Bahati worth the exact same amount.

Mutua, often described as Kenya’s moral police, had announced the cancellation of the deal as he accused Bahati of creating what he termed ‘dirty content’.

Pushed to address Omondi’s response to his move, Mutua claimed that Omondi did not actually give Bahati any money, describing him as maskini (poor).

Mutua claimed that the comedian’s purported gift to Bahati was all part of his theatrics and questioned why he hadn’t given the singer the cash earlier if he was genuine.

In response, Omondi who was in Dar es Salaam, Tanzania for a sold-out show at the National Stadium decided to prove to Mutua that he was anything but poor.

He shared a video of several Tanzanian Shilling and U.S dollar bills laid out across the floor and bed in his hotel room, stating that “art pays”, noting that he earned the amount from a single show.

Omondi maintained that it was important to him to show the next generation of talents that working hard on their dreams was worth it, dismissing Mutua’s comments.

Mutua and Omondi have been at each others’ necks since the comedian launched his now-cancelled show Wife Material, which featured ladies from different East African countries competing for his love and attention.

At the height of its success, Wife Material was banned as Mutua again accused the comedian of creating ‘dirty’ content.

Watch Eric Omondi address Mutua while showing off the cash below: